The Chemical Age: How Chemists Fought Famine and Disease, Killed Millions, and Changed Our Relationship With the Earth 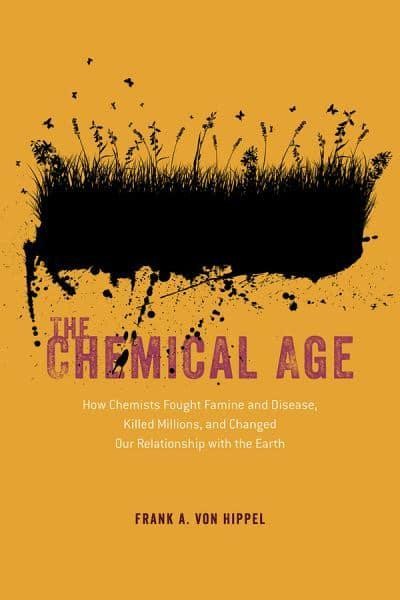 What is often called “the first use of weapons of mass destruction” took place on April 22, 1915, near the town of Ypres, in western Belgium. Six months earlier, Germany’s hopes for a quick victory in World War I had been dashed on the banks of the Marne, and the country had enlisted some of its top scientists to break the stalemate. One of them, Fritz Haber, the director of the Kaiser Wilhelm Institute for Physical Chemistry and Electrochemistry, had suggested releasing chlorine gas. Since the gas is heavier than air, Haber reasoned, it would sink when released; this would allow it to infiltrate the trenches of the French and English forces.